Fashion News from the world 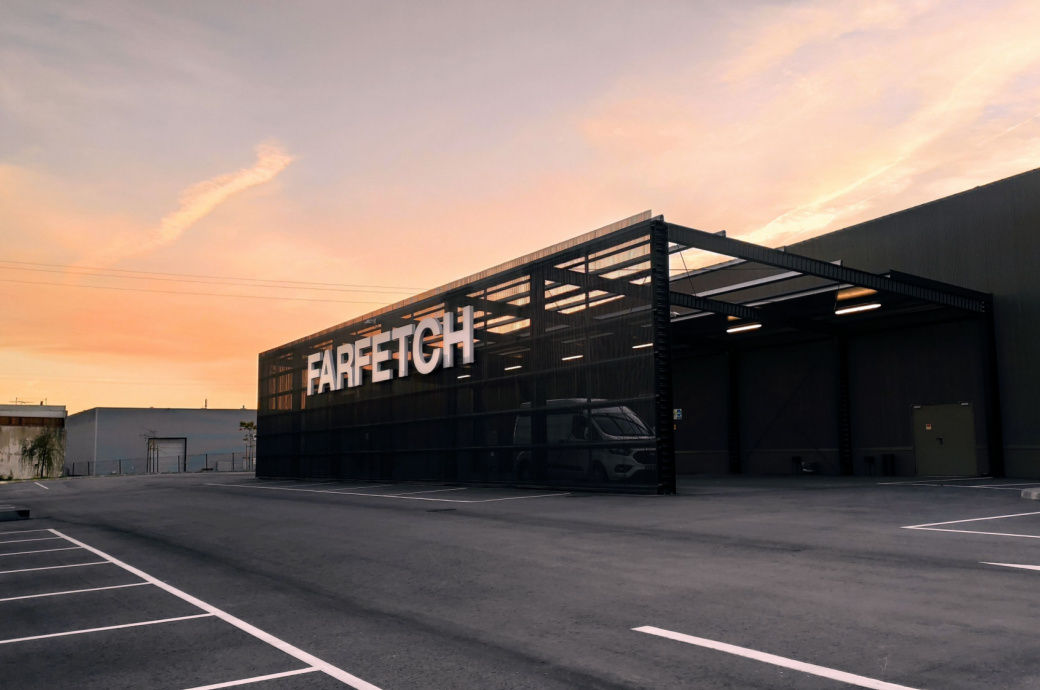