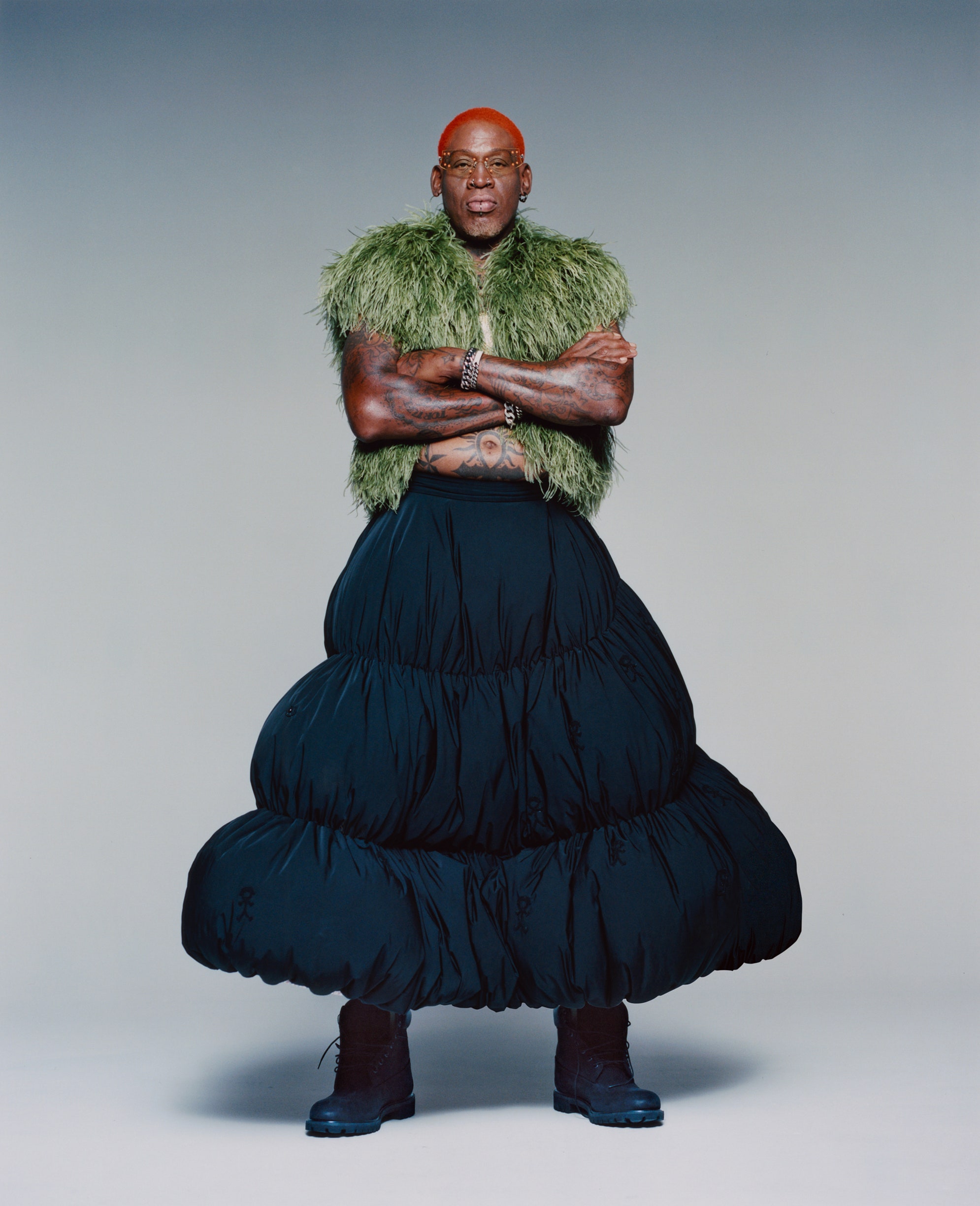 He’s had a Hall of Fame career in the NBA, where he pushed buttons and fashioned himself into a gender-exploding rock star. And now, Dennis Rodman is ready to talk about his career, his time in North Korea, and who he really is underneath the dyed hair and tattoos.Originally Published at GQ Style